(1) Aparan, Not set (Republic of Armenia)

“This long but mostly moderate descent is a reward for a long climb.”

Beginning from one of Mount Aragats' summits, this route mostly follows the ascent line with a few deviations. Eventually, skiers will end up on the outskirts of Tsaghkahovit village, just south of where they began. Because this area is north-facing, and located at a high elevation, the snow is typically good from January all the way through April.

Though the skiing is its own draw, there are many relics of ancient Armenian culture that exist around the slopes of the mountain, and it is well worth the effort to stop to appreciate the history in the area. 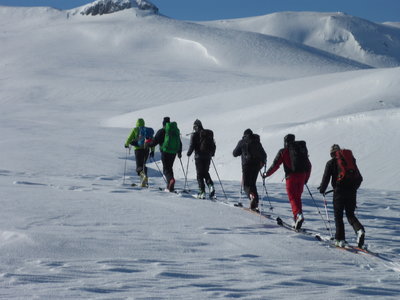 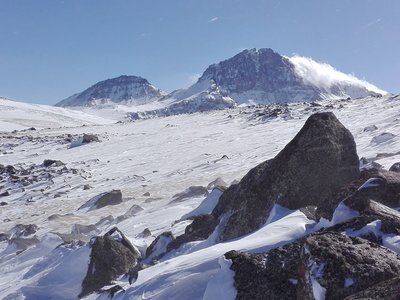